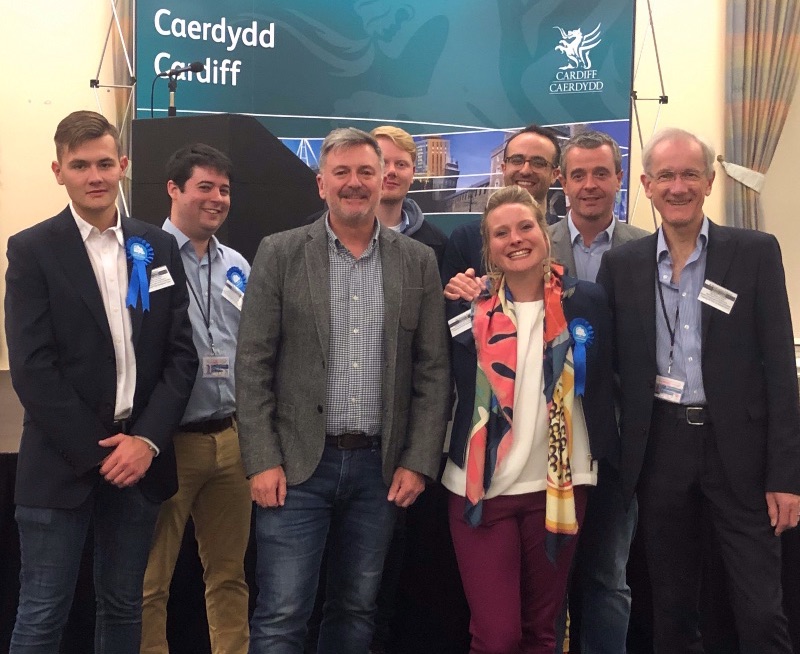 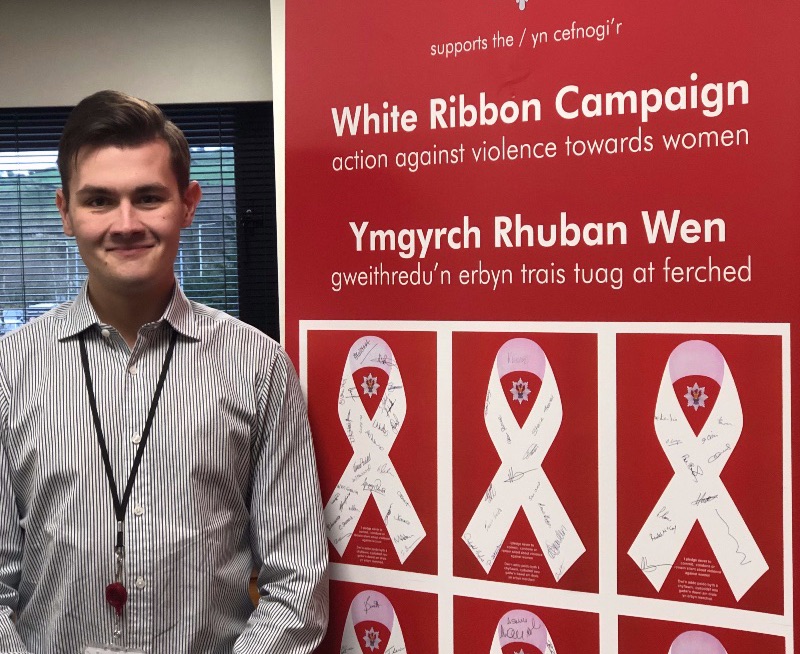 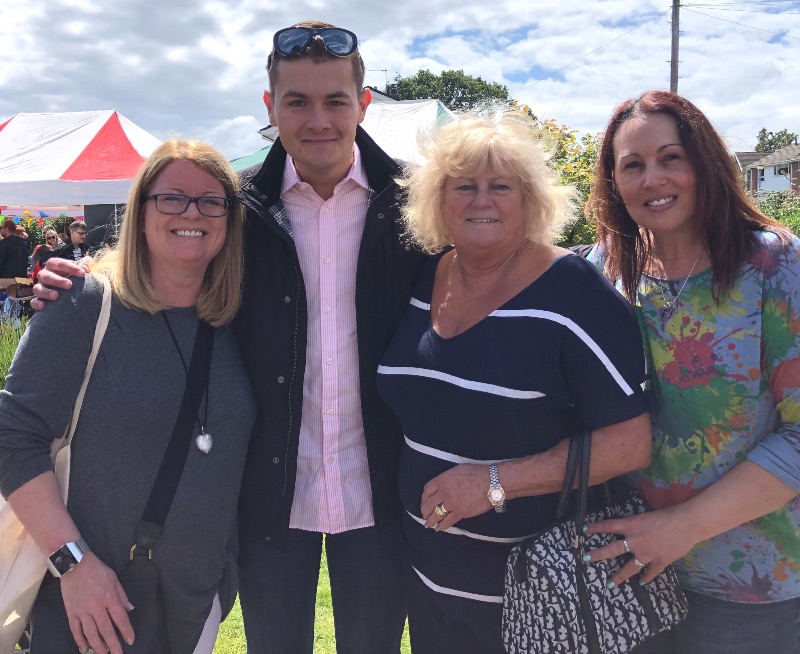 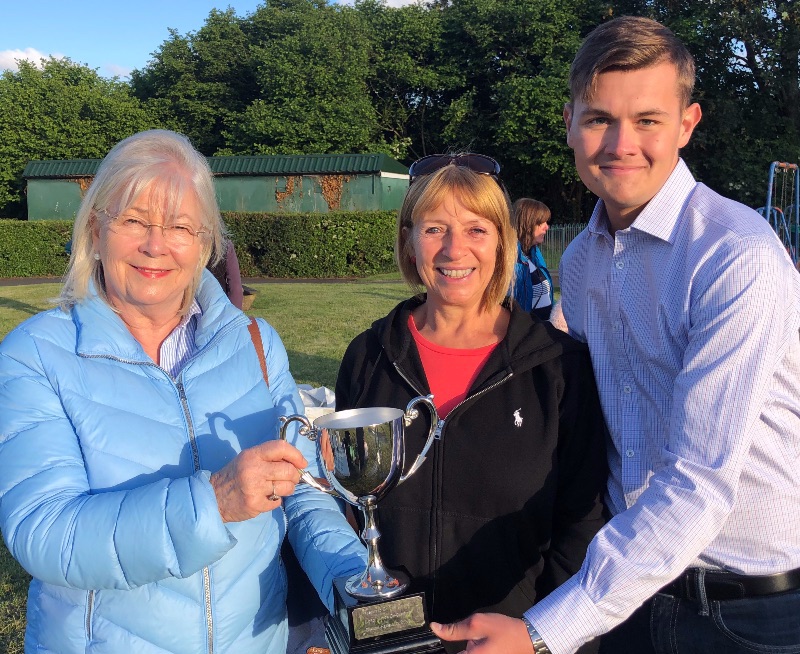 Joel was born and raised in Cardiff and has lived in the Cardiff North Constituency all of his life. Educated at St Mellons Church in Wales Primary School and St Teilo’s Church in Wales High School, Joel developed an interest in representing the views of his peers at a young age, joining the School Council in the first few months of high school.

After High School Joel attended St David’s Catholic College, studying history, law and economics. A former Student Union President, Joel understands the views of young people and has listened and acted on the concerns of local residents, joining the Conservative and Unionist Party at the age of 14. Joel got involved in politics after contacting his Councillors regarding speeding in the local area, giving them a tally mark survey.

A Cardiff University graduate, Joel attained a Bachelor of Laws (LL.B. Hons) whilst continuing to run his own business and serve as a Cardiff County Councillor.

A volunteer from a young age Joel has engaged with residents from all walks of life for many years and currently represents Pontprennau and Old St Mellons as a County Councillor on Cardiff Council. Joel is committed to helping people and communities in whatever way he can and will always do his best.

On Cardiff Council Joel sits on a number of council committees including the Audit Committee and has also participated in cross-party ‘task and finish’ groups looking at out of county placements for children in care. Joel has a positive and professional relationship with Council Officers and is committed to achieving the best results for residents across Cardiff regardless of who they support at the ballot box.

Joel cut his political teeth at the 2016 Welsh Assembly Elections by contesting the Cardiff Central constituency. Standing in a non-target seat gave Joel the opportunity to represent the Party at a number of hustings and engagement events and these opportunities have put him in good stead for the forthcoming 2021 Welsh Assembly Elections where Joel is standing in the Cardiff North constituency.

The son of a primary school teacher, Joel understands the importance of public service. Both of Joel’s parents have instilled in him from a young age the importance of hard work, compassion and responsibility.

Since setting up his own business when he was 16, Joel has had the opportunity to work with a number of individuals and local businesses throughout Cardiff North and the wider region of South Wales. This insight is something Joel wishes to take with him to the National Assembly if elected in 2021 for Cardiff North.

A Renault Twizy owner since 2016, Joel supports the introduction of more electric car charging locations throughout Cardiff and is committed to making Cardiff a cleaner,more green City to live, work, play and raise a family.

Outside of politics, Joel enjoys spending time with family and friends, playing card games and hunting out good restaurants to eat pizza!

Joel has been a school governor of two local schools in Cardiff for a number of years and is a Director & Trustee of Diverse Cymru and has been an active member of the organisation since joining the Board in 2013. Diverse Cymru is a Welsh charity committed to supporting people facing unlawful forms of discrimination.

Joel is Vice-Chairman of the board of Cartref Care Homes based in Llanishen and Cyncoed and a member of his local church in Old St Mellons. A member of Schools Budget Forum and Cardiff Governors Association, Joel has represented the views of school governors at city-wide seminars and functions.

The charity and voluntary work Joel does in the community gives him the opportunity to listen to the views of so many different people from all walks of life and this is something he values. Joel is an ambassador of Autism Puzzles, a Charity based in Whitchurch and an ambassador of Balls to Cancer, an international mens cancer charity.